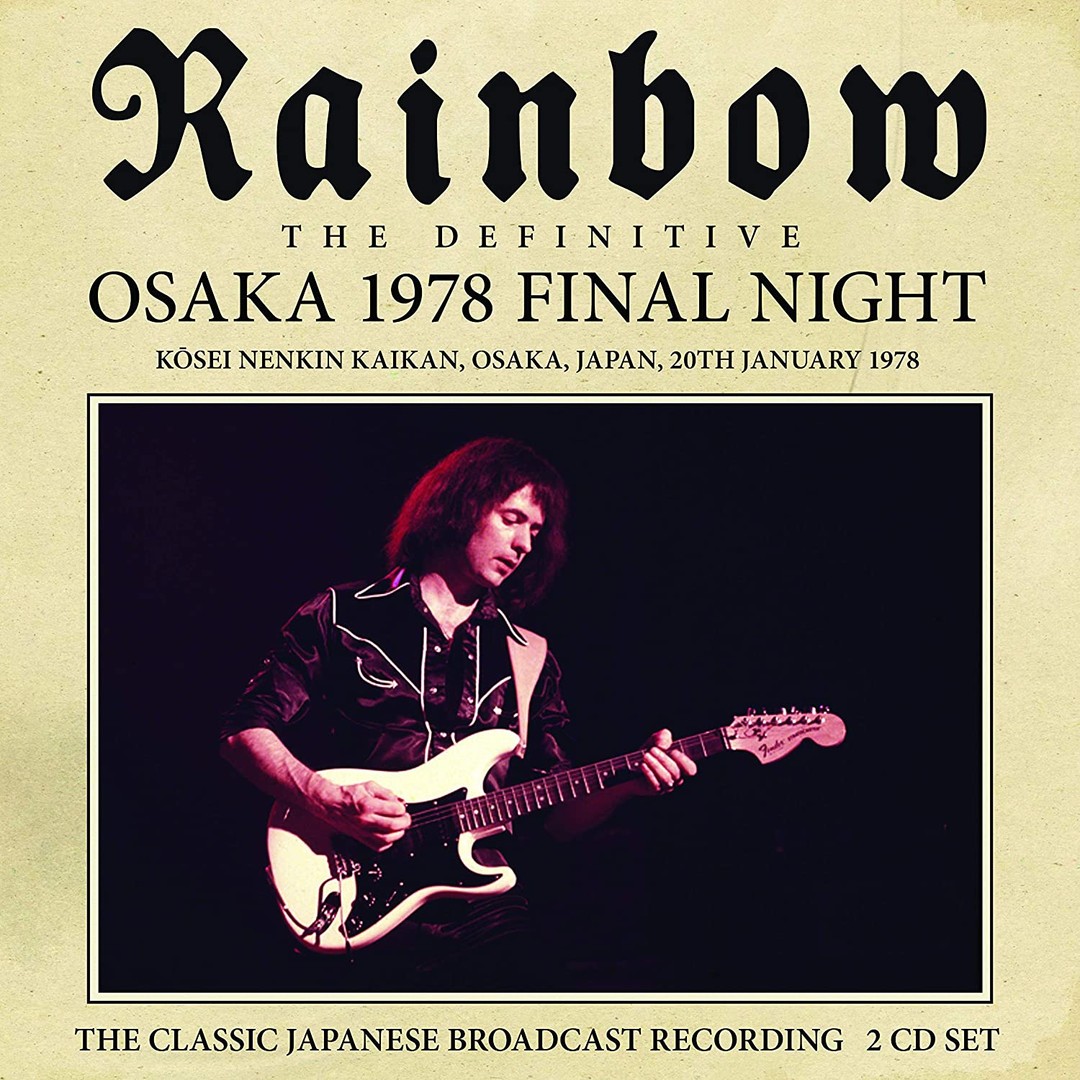 & Free Delivery in the USA

The Very Best Of Rainbow - CD

EXCELLENT BROADCAST RECORDING FROM RAINBOW S LONG LIVE ROCK n ROLL TOUR Released in April 1978, Long Live Rock n Roll is the third studio album by Rainbow, and was the last to feature Ronnie James Dio as lead singer. Recording of the album commenced in April 1977 at a studio in Château d'Hérouville, France, featuring Ritchie Blackmore, Ronnie James Dio and Cozy Powell. Keyboards were initially played on a session basis by former Rainbow member Tony Carey, while bass parts were started by Mark Clarke. Clarke was soon dismissed, however, and the bass parts were recorded by Blackmore himself. By July 1977 seven tracks that ended up on the LP were in demo form. Recording was suspended while the band recruited Bob Daisley and David Stone and thereafter commenced extensive touring of Europe in the summer and fall of 1977. A return to the Château d'Hérouville studio in December saw the band finish the album and also yielded a final track, Gates of Babylon . Kill the King was already a staple part of the tour setlists, opening Rainbow concerts since mid-1976. It first appeared on the live album On Stage in 1977. In the 1977 78 concerts the title track and Kill the King were the only songs performed, although L.A. Connection did get a few airings on the US tour before being dropped from the set. Rainbow finished their Rising tour on November 22nd 77 in Cardiff, but by January 11th 78 they were in Japan for the start of their Long Live Rock n Roll Tour. By now hugely popular in the country, Rainbow played 15 concerts there until early February. Generally considered their finest gigs of the LLRR tour, are the two shows the band played at the K sei Nenkin Kaikan in Osaka, and of these their second concert there was recorded for live FM broadcast. This extraordinary gig is now available for all to hear on this new 2CD set, which captures this entire event, sure to prove a delight for fans everywhere to now witness exactly what went down on this winter evening more than 40 years ago, in the land of the rising sun.

What are people saying about

This is an excellent bootleg example of the ‘78 Tour and will delight Rainbow/Dio fans! It's on par with the Mr. Peach/Terantura bootlegs from that era. I’d say 8.5/10 for the sound quality, which is the best I’ve heard from this tour. It's a bit muffled, not too much hiss or distortion, but a bit too much clap-along from the adoring Japanese crowd. Also, the group photo is from an earlier tour with the '76 line up...oops! In any case, it's great to see these releases come out for us nostalgic fans. A nice addition to the official release On Stage. It's similar, in retrospect, that Dio got tired of playing the same set over and over, as did Ian Gillan back in '73. Anyway, it's Ritchie's Band.

You may also enjoy: 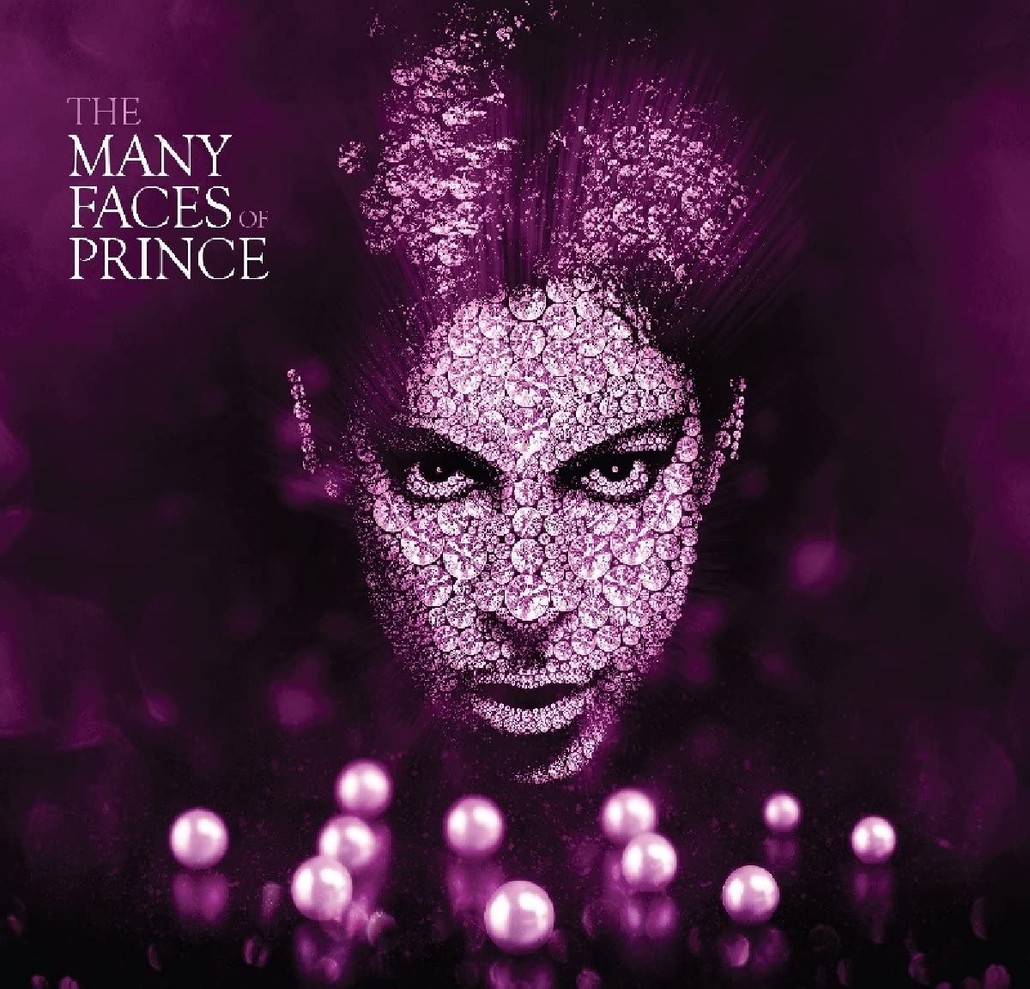 Many Faces Of Prince - 3 CD Set 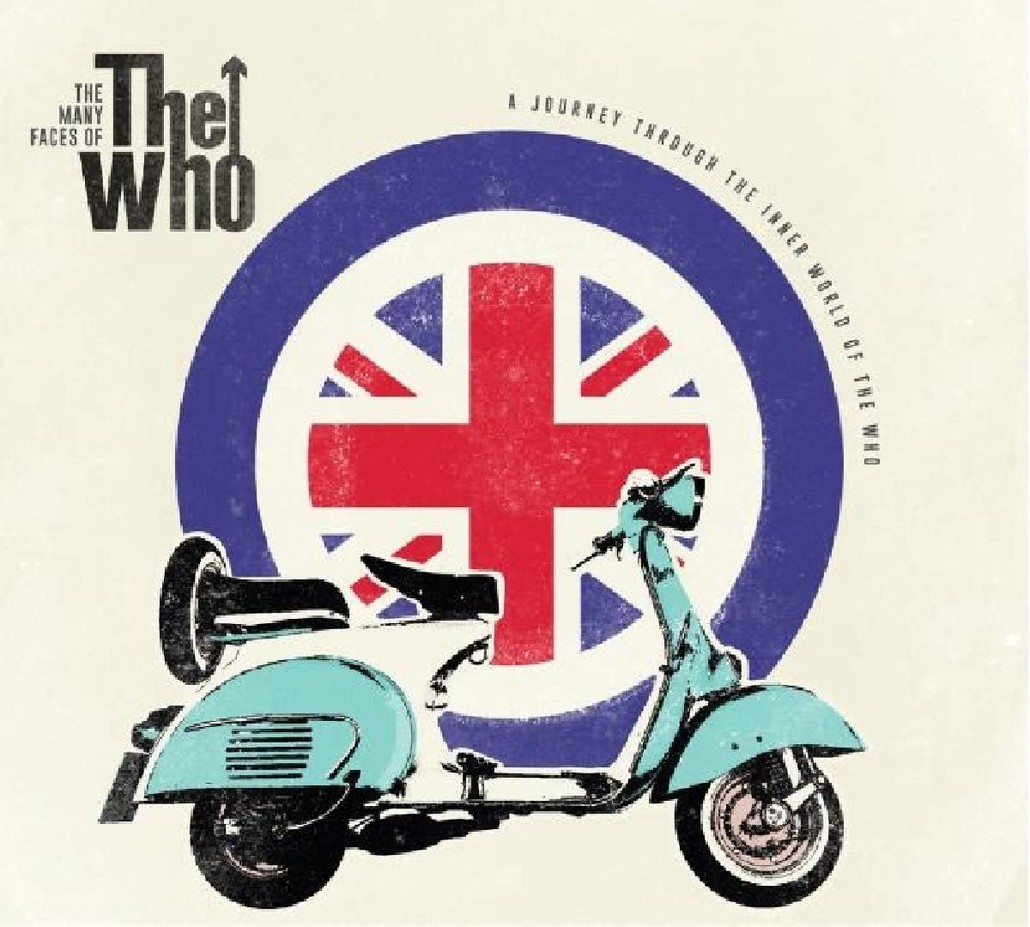 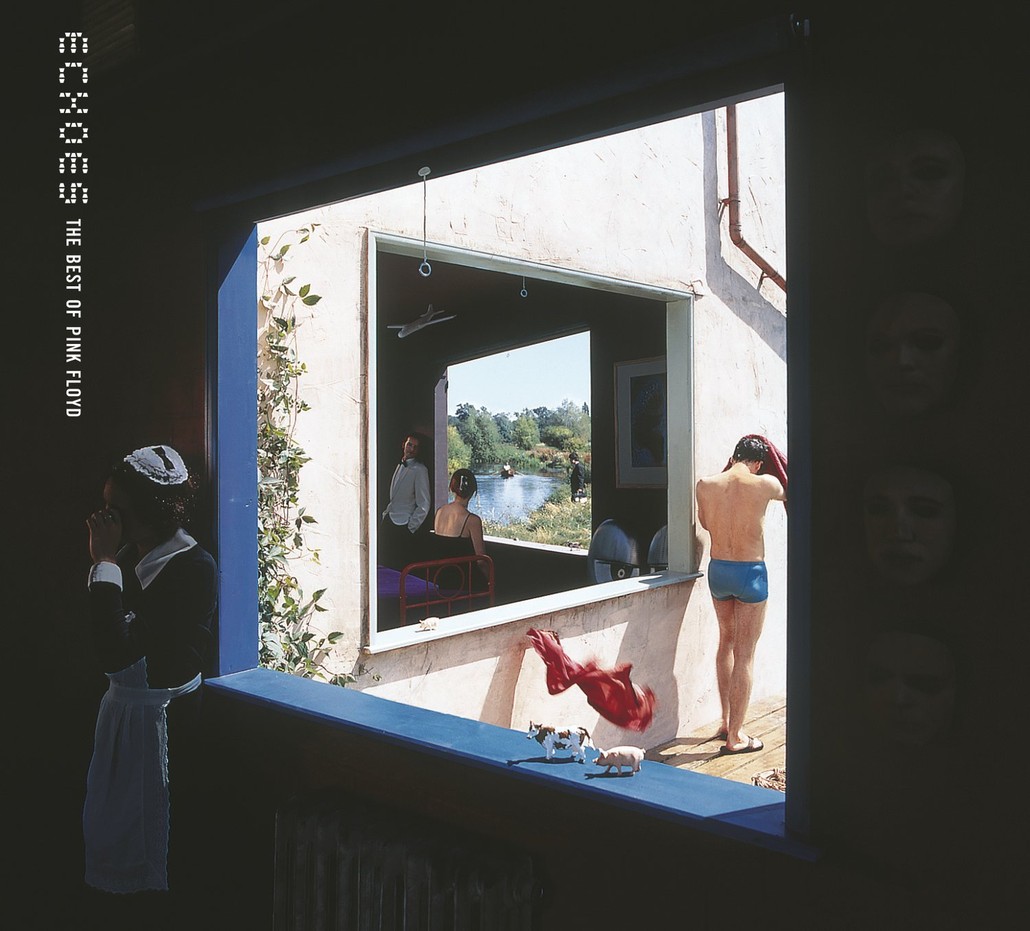 For all general inquiries, please contact us at info@Revolutionbeats.com